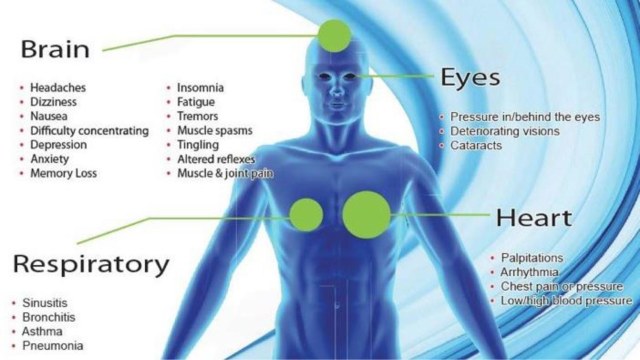 Why is this important?

Thorough and independent testing of 5G technology is crucial before this technology is rolled out in Australia. Current safety limits are insufficient. Apart from the genuine threat of it being carcinogenic, there are numerous health ailments suspected to be caused by exposure to radiation emitted by 5G transmitters. Health is more important than having a faster Internet.

There is currently an overwhelming amount of support to ban 5G due to similar concerns, not only from doctors and scientists, but in far greater numbers from people who have been injured by their mobile phones or by mobile phone towers, and from the general public. More than 350 environmental and health organisations and 13,000 individuals from all walks of life, from at least 96 countries, have just signed but one petition I know of out of which is amongst thousands of petitions that are currently running to stop 5G also. (www.5gSpaceAppeal.org/signatories is where you will find these particular signatories.)

Even though 5G network will provide a much faster connection than 4G, a section of health experts believes that the hazards which may be caused by the updated service are unknown, and sometimes it may turn potentially dangerous.

It should be noted that various research conducted on mobile phone radiations have fetched mixed results. Even though many studies have ruled out the possibility of health hazards due to mobile phone radiation exposure, some extensive studies have hinted that older wireless service generations may result in various types of cancers, heart disorders, and reproductive issues. However, the health hazards which may arise due to short radiations of 5G is hardly been studied.

5G connection makes use of millimetre waves (MMWs) to transmit data, rather than microwaves which are being used in previous generation networks.

Putting the entire globe at risk?

Dr Joel M. Moskowitz PhD ( http://sph.berkeley.edu/joel-moskowitz ), a public health professor at the University of California, Berkeley reveals that millimetre waves could pose serious health hazards among the general public. In an exclusive talk with Daily Mail Online, Joel Moskowitz revealed that the fifth generation cellular technology is experimenting on the health of all species on our planet.

“The deployment of 5G, or fifth generation cellular technology, constitutes a massive experiment on the health of all species. Since skin contains capillaries and nerve endings, MMW bio-effects may be transmitted through molecular mechanisms by the skin or through the nervous system. 5G will use high-band frequencies, or millimetre waves, that may affect the eyes, the testes, the skin, the peripheral nervous system, and sweat glands,” told Moskowitz to Daily Mail Online.

The health expert also added that millimetre waves used in 5G networks will make many pathogens resistant to antibiotics.

Please support this petition if you care.

To view the full petition and sign, go to https://www.change.org/p/greg-hunt-ban-the-5g-network-in-australia

12 Responses to Petition | Ban the 5G network in Australia