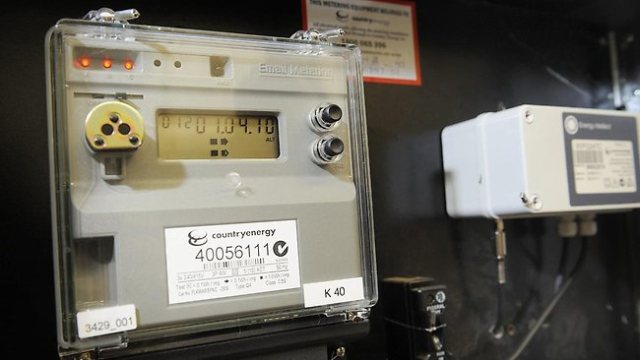 But Victorias energy regulator says revised rules will force retailers to publish data from before and after meter readings, across billing periods.

Essential Services Commission chief David Heeps told the Herald Sun the agency had acted on this in the face of some industry resistance.

“Getting a before and after meter read on bills is fundamental. It is done for water and gas, and should be done for electricity,” he said.

Under the new rules, effective from January 1, an “end” read figure must be shown on bills for remotely read smart meters.

“Start” reads will also be compulsory, but not for several months.

“Start” and “end” consumption data is routinely printed on bills for the manually read meters that are being steadily replaced.

Smart meter customers receiving bills with a total consumption figure but no “before” and “after” meter readings told the Herald Sun they were worried about rip-offs and mistakes.

“We are expected to have blind faith and trust that the consumption figure they print is true without being able to check ourselves,” a North Fitzroy customer said.

Some companies advised the ESC that supplying all the information under the smart meter system would be costly and cause customer confusion and complaints.

Energy Retailers Association of Australia chief Cameron OReilly said the rollout involved complex, time-consuming updates to IT systems for millions of people. “They are operating in an environment where some customers have smart meters and others dont … its not always easy,” he said.

Mr Heeps said companies were given time to adapt after the issue was identified last April.

“When we consulted on this, industry were telling us there were all sorts of problems, given they would need to aggregate data passed on from distributors,” he said.

“Some argued the meter reads were not valid information, but we see this as pretty fundamental.”

Herald Sun Comments on this story